1990s were the renaissance of ethno music. By sampling, African, Oriental, Latin-American sounds crept into electronic music. A similar phenomenon happened in the region of ex-Yugoslavia. Due to war and the radicalization of society, the region of Southeast Europe created a new music genre which caters to basic instincts (primitive sexual desire).

Turbo folk is a mixture of ethno-, folk-, and low-quality electronic music based on the aesthetics of fake boobs and mini-skirts. During the dissolution of SFRY, the afore mentioned Balkan phenomenon captured the masses and became the biggest music industry in ex-Yugoslavia.

The times when that type of music attracted only nationalists are long gone because it appropriated the ideals of post-socialist younger generation in all ex-Yu states. Songs like “Crime work”, “Buy me a jeep” and “Tonight someone will make me a son” inspire hope and fulfilment. The most popular music on the Balkans, unacknowledged by the institutional media, has evolved into a subculture.

What should the artists who crave for a possibility of progressive artistic action do in those conditions and structures?

Gildo Bavčević, Duje Grubišić, and Tina Keserović have decided to face up to the challenge and meet the genre. A team of performers and musicians does covers of turbo folk hits, deconstructing the musical and political context, reinterpreting the songs as a form of musical rebellion. 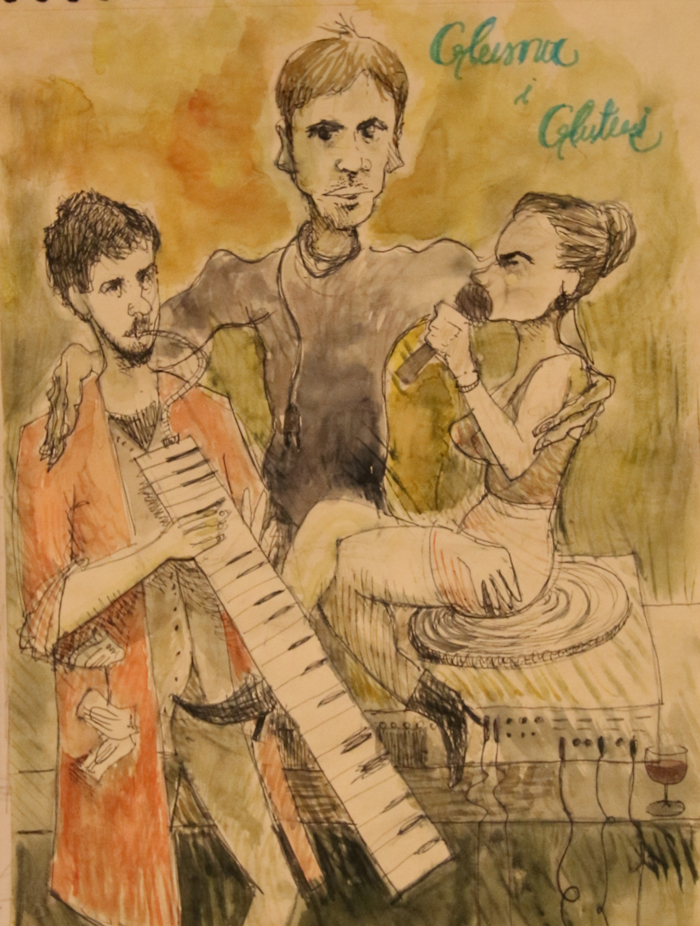