Director whose real name is Ersan Ajgun, of Turkish origin, was born in Germany in 1987. He lives in Berlin and he is currently the biggest rising theatre star of the German speaking countries. His works include theatre, opera, music, performance and art installations.

After assisting directors such as Thomas Langhoff, Frank Castorf, Claus Peymann and Vegard Vinge, in 2011 he enrolled into Otto-Falckenberg Academy in Munich. During his studies, he founds Kapitæl ZweiKolektif and begins researching on endurance art, experimental-documentary parties and other forms of interdisciplinary theatre.

The most important of them are “Party #” in Mixed Munich Arts and “Konkordia” in Pinakothek der Moderne, also in Munich. From 2013 to 2014 Ersan Mondtag was a member of Directorstudio Schauspiel Frankfurt where he created “2. Symphonie”, Kafka’s “The Castle” and “Orpheus”, all of which were invited to Radikal Jung festival. In 2015, he was invited for the first time to Theatertreffen, the most significant festival of contemporary theatre in German-speaking countries. He was named the best director of the year by expert journal Theater heute and was also awarded for best scenographer and costume designer of the year. His works were presented in Thalia Theater Hamburg, Berliner Ensemble, Maxim Gorki Theatre, Münchner Kammerspiele, Theater Basel, Staatstheater Düsseldorf, Schauspiel Frankfurt. 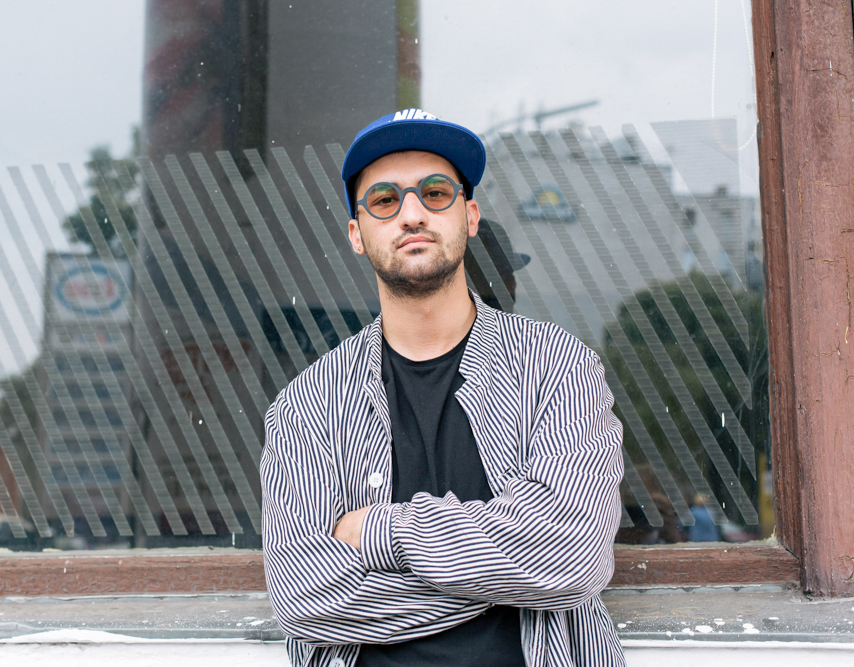