After a commercial education, Philipp Schaus studied philosophy and theater at the University of Hildesheim and the Freie Universität Berlin. During his studies he interned and assisted in the Cologne dance scene and in the Studio Я as well as in the dramaturgy of the Gorki Theater, Berlin.
In 2017 he was a fellow of the International Summer Program at the New York based Watermill Center, artistically directed by Robert Wilson. He then assisted and performed in Wilson’s production Luther – Dancing with the Gods in Berlin. He is currently working in the production of the Münchner Kammerspiele. 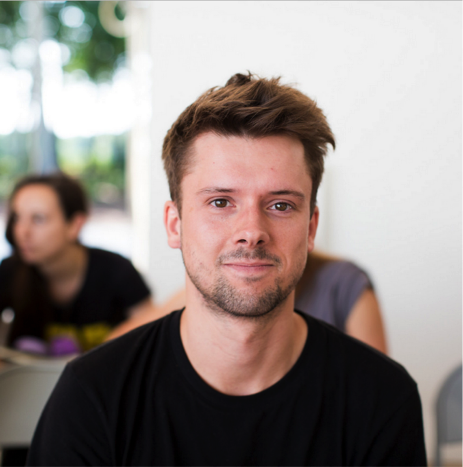